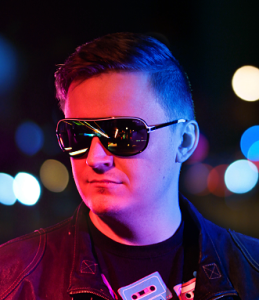 I am a jack of all trades from Espoo, Finland. I am an entrepeneur and at the moment I work as a Chief Creative Officer at Superplus Games. On my spare time I make music, art and practice programming. I have worked in the Finnish games industry for over 15 years, mostly as an artist but I’ve also made music, sound effects and some game design for various games for PC, console and mobile platforms. I have over 40 published titles under my belt, including several Angry Birds games, and combined they have been downloaded for several hundreds of millions of times.